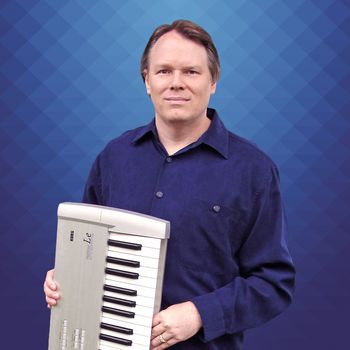 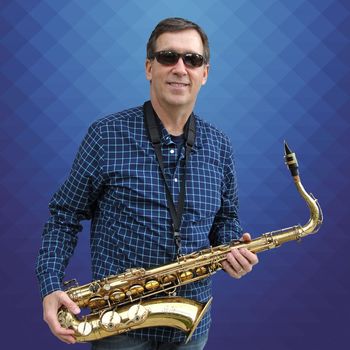 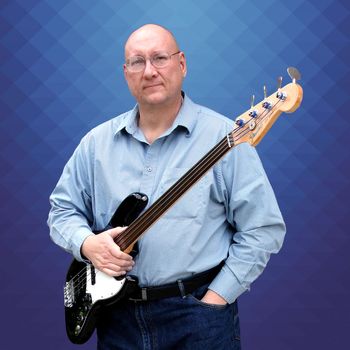 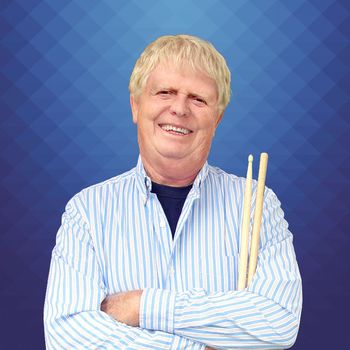 The Grapes of Jazz was founded in 2003 by Dave White. Unlike many jazz groups, the group explored all styles belonging to the jazz family including standards, be-bop, hard-bop, soul-jazz, fusion, and progressive rock.

Michael Kahn has performed all over the world at venues including Disney's West End Stage, Universal Studios, The Orange Bowl, and Joe Robbie Stadium. He has worked with many commercial artists including The Temptations, The Four Tops, and The Shirelles. He has opened for Stan Kenton, Maynard Ferguson, The Beach Boys, The Everly Brothers, The Righteous Brothers, Chubby Checker, Buddy Guy, Dion, and Najee.

Mark Weaver is a physician by day and a musician by night. He has played in bands backing artists including Bob Hope and Frank Sinatra. He has also performed at New York City's Carnegie Hall.

Gary King has been playing drums for over 30 years for a variety of groups including J.D. Blackfoot. He has opened for Emmylou Harris, the Ozark Mountain Daredevils, and the Guess Who. During the '80s Gary also played in local progressive rock bands including Titan.